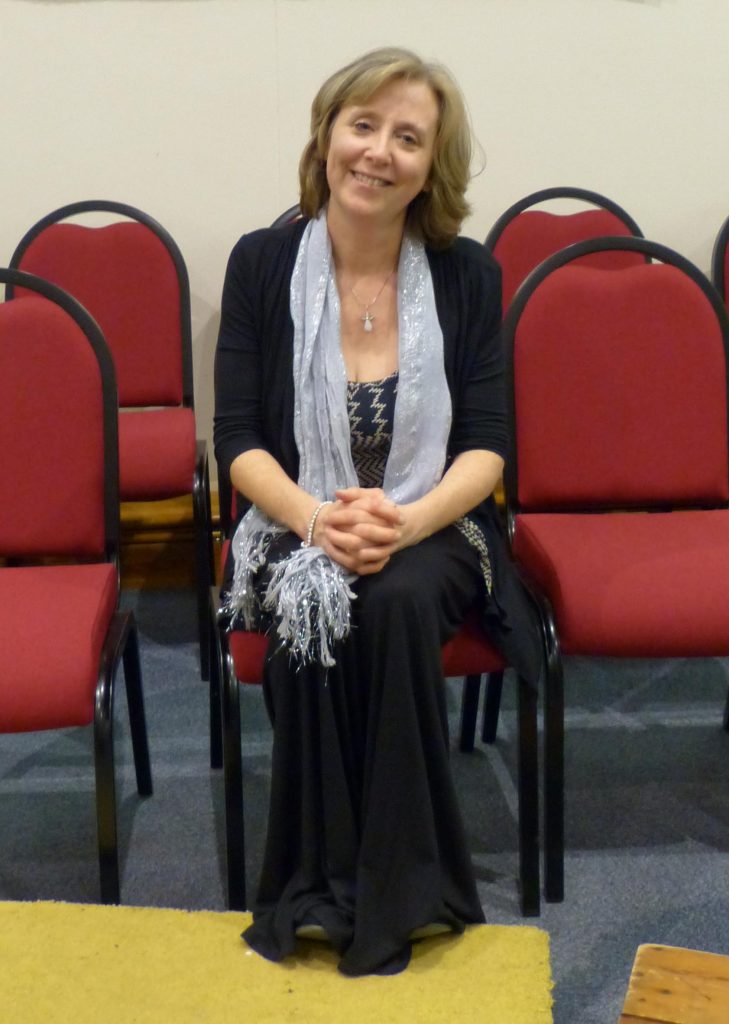 Lindsay Gowers grew up in Suffolk acquiring her love of singing and music making from Olive Quantrill, the eponymous founder of the Olive Quantrill Singers, and benefitting from the expert teaching skills of Gloria Wilson, the retiring musical director of the Orwell Singers. She went on to study at London University and the Royal Academy of Music where she won the Mozart prize, received second prize at the National English Song Award, and also studied at the Britten Pears School. She has worked as a singer for many years, performing in venues across the UK, and has also worked with the BBC Singers. More recently she is a member of the visiting music staff at Ipswich School. Lindsay has conducted several choirs and ensembles including a 70 strong girls choir and the ensemble Capella Nova, formerly of Amberfield School, directing them in performances at Snape Maltings, on BBC Radio Suffolk and Radio 4, and with the vocal group Blake on their UK tour.

The Orwell Singers were established in 1993.  Some of our members have been in the choir since it started.  We are a friendly group of ladies who live in and around Ipswich.  Not only do we sing together but we also have social and fundraising events.